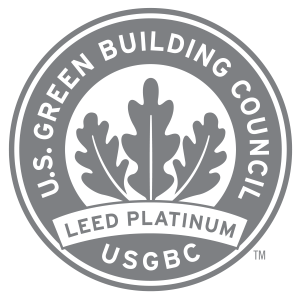 This project is registered with the U.S. Green Building Council under LEED for New Construction rating system and was awarded PLATINUM certification January 2012, the only new construction urban project in our area to achieve such a high rating and while promoting both energy and water conservation in everyday use. 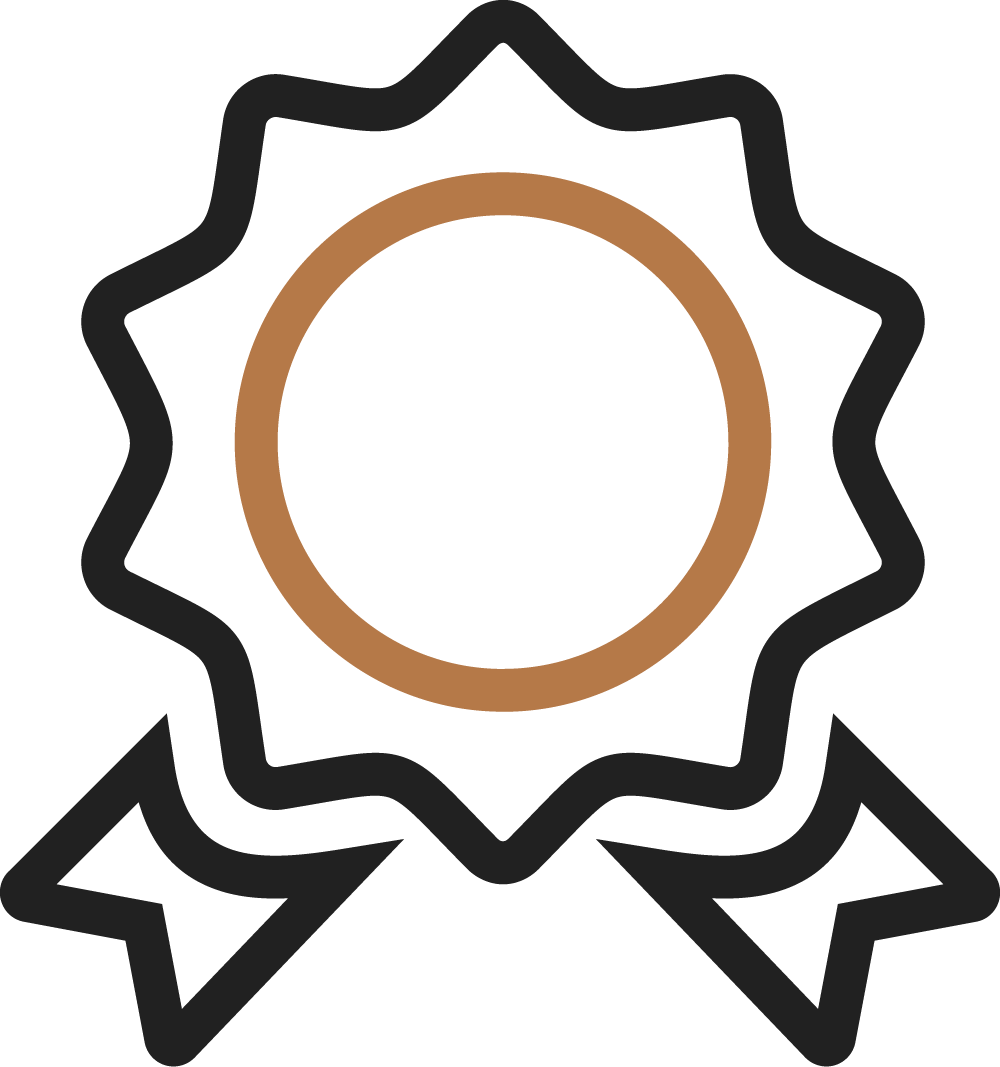 2010 ASA Nominee: Project of the Year under $5 Million

2011 City of San Antonio Green Building of the Year Award